The financing and networking of key technologies 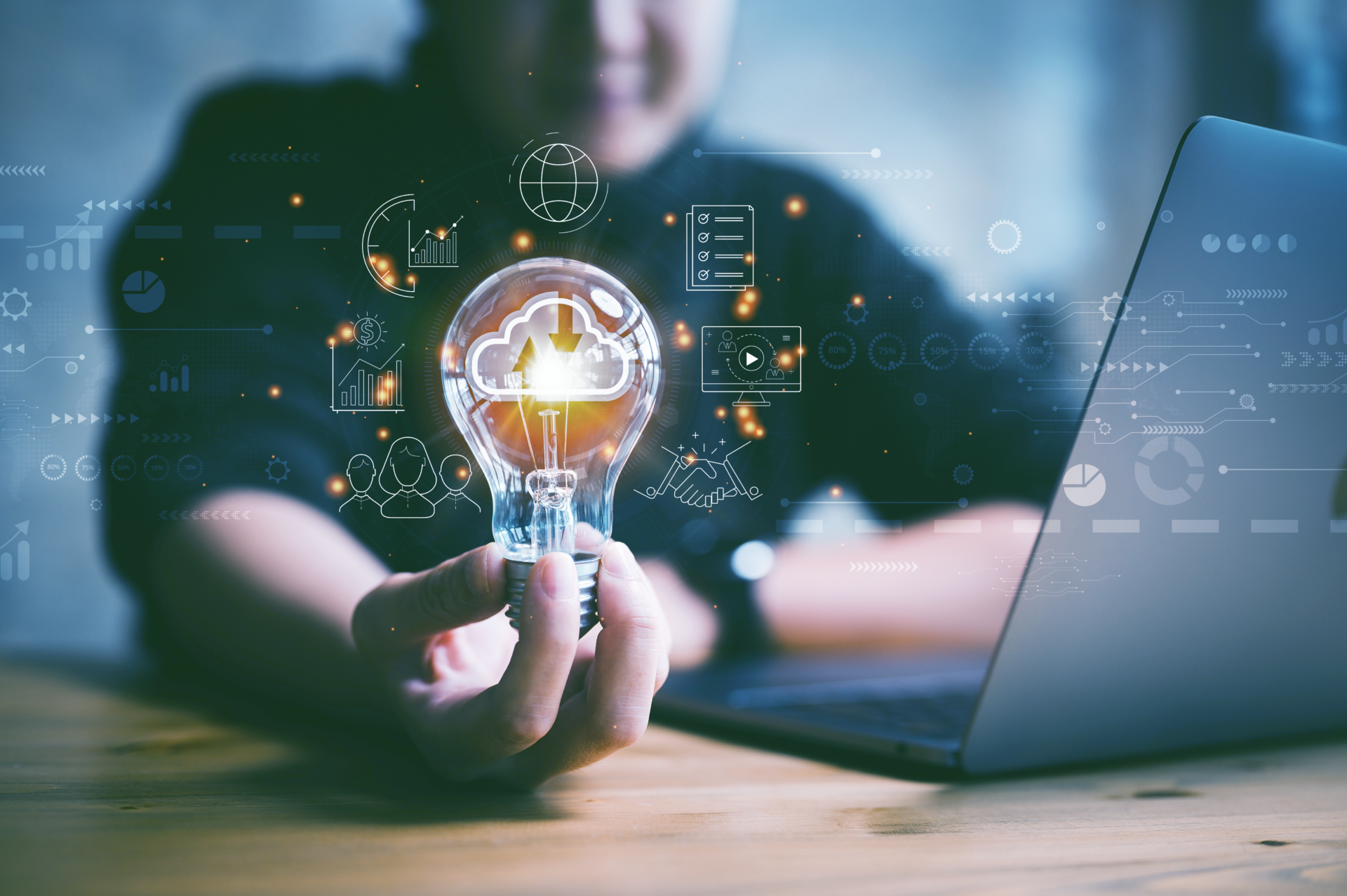 So-called key technologies, which decisively influence the direction and speed of the transformation, play an essential role in the transformation. For NRW, this is artificial intelligence, for example. For example, 9 out of 62 German AI research institutions are located in NRW, which makes NRW an important location for AI research. Fin.Connect.NRW can also help to promote the development of leap innovations in NRW by contributing to the networking of companies and universities.

As early as 2016, the OECD named ten key technologies that it believes will disruptively change national economies in the next 10 to 15 years (OECD, 2016). The EU also maintains a list of Key Enabling Technologies with some overlap with the OECD proposals (EU, 2021). These include the following future technologies:

In the Technology and Trend Radar of the Federal Ministry for Economic Affairs and Energy, these technologies are classified according to the following categories:

The multitude of possibilities points to disruptive trends that open up new paths. For competitiveness and also for Europe’s digital sovereignty and climate neutrality, it is essential to take a pioneering role technologically through innovations. This is because increasing networking and the possibility of managing data opens up new opportunities for companies to develop new products and services, address new customer groups and produce more efficiently. Digital monitoring and control technology also plays a significant role in achieving climate goals. Inactivity in these areas would quickly lead to companies in other regions of the world gaining competitive advantages and putting domestic companies on the spot in global markets.

The study „Transformation in NRW“ makes proposals for NRW to better promote leap innovations. For example, the state of NRW could offer innovation competitions specialising in energy and environmental technology as well as artificial intelligence. These should be supplemented by networking with industry so that the ideas are further developed and implemented in companies. Fin.Connect.NRW can also provide support here by helping to strengthen the networking of companies and universities, thus also helping to strengthen NRW as a financial location. 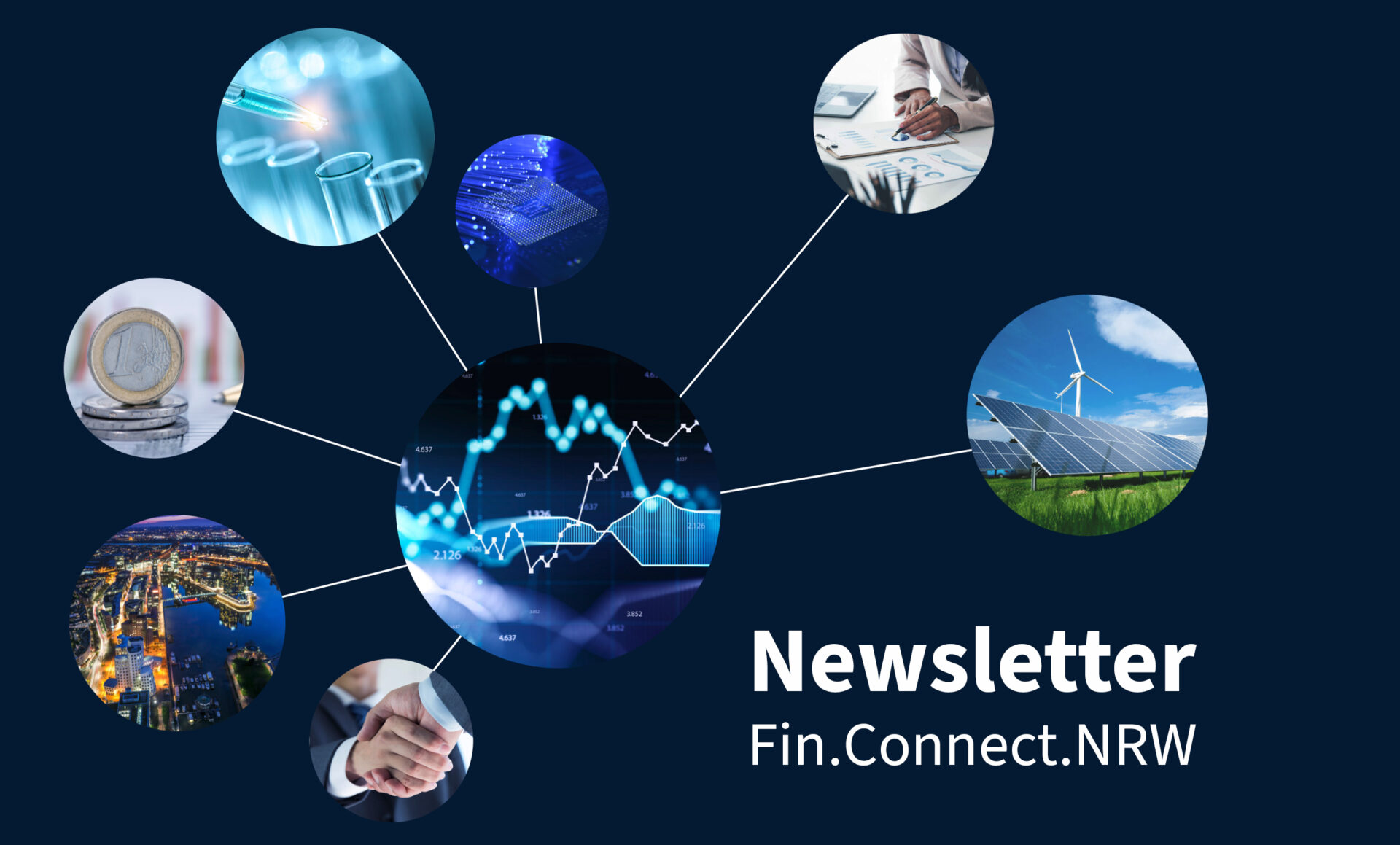 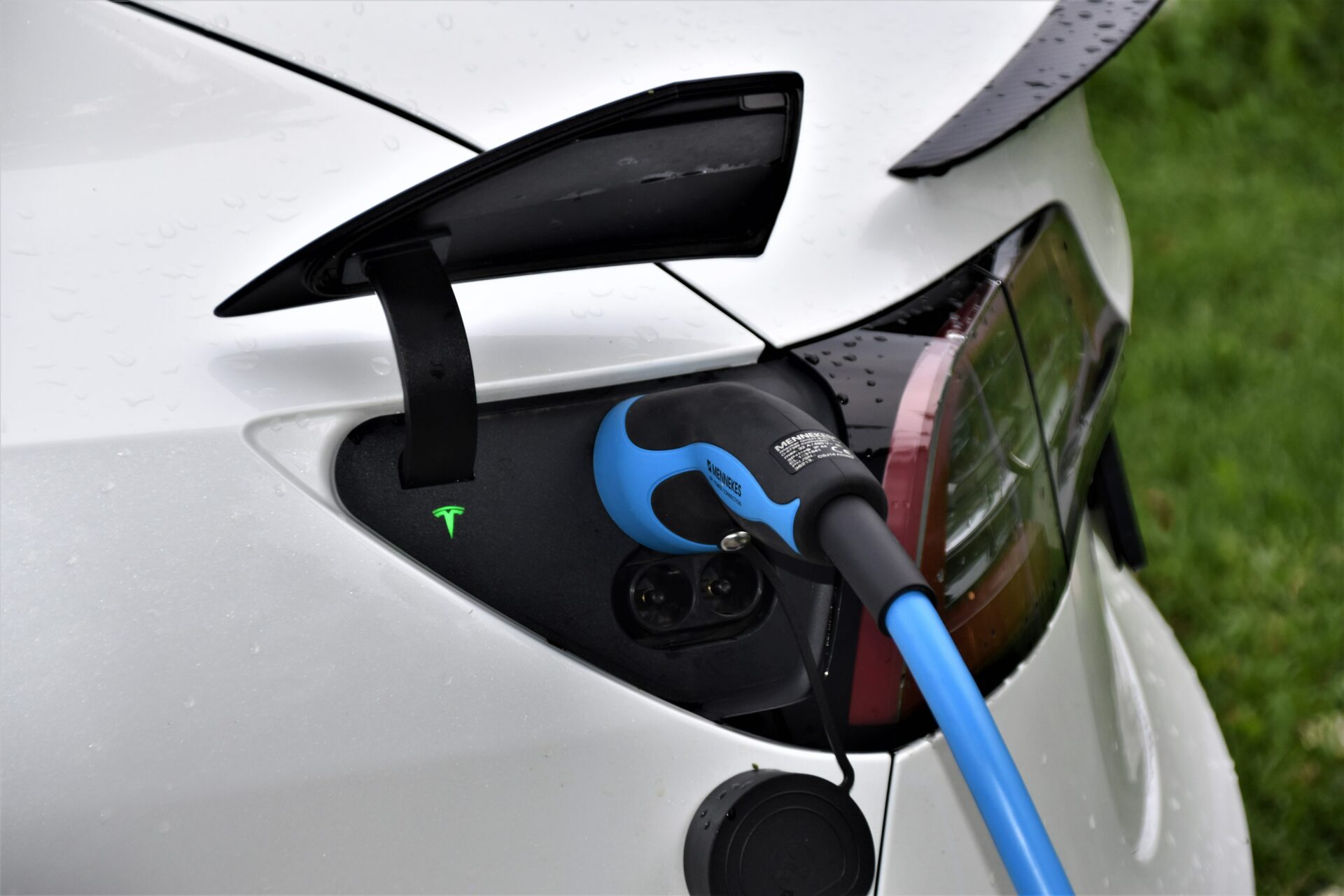 Study: How banks can be enabled to finance social change 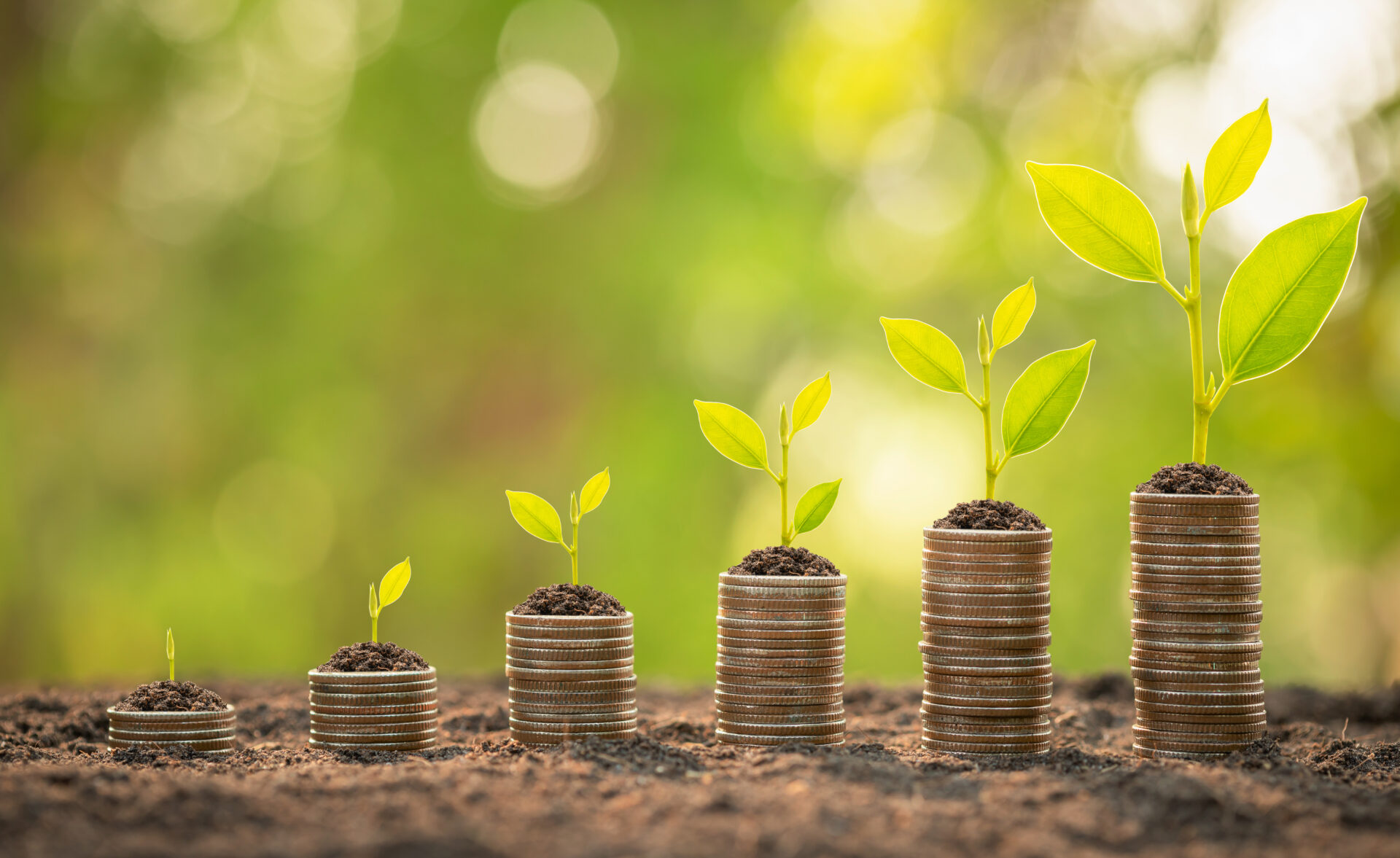 Sustainable Finance – a challenge for small and medium-sized enterprises?